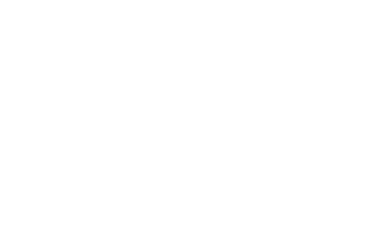 GQ - How to Eat Houston in 8 Dishes

Here is a story Houston Chronicle barbecue columnist JC Reid wrote about us.

In June 2017, Texas Monthly ranked us #6 on their top ten list of barbecue joints. 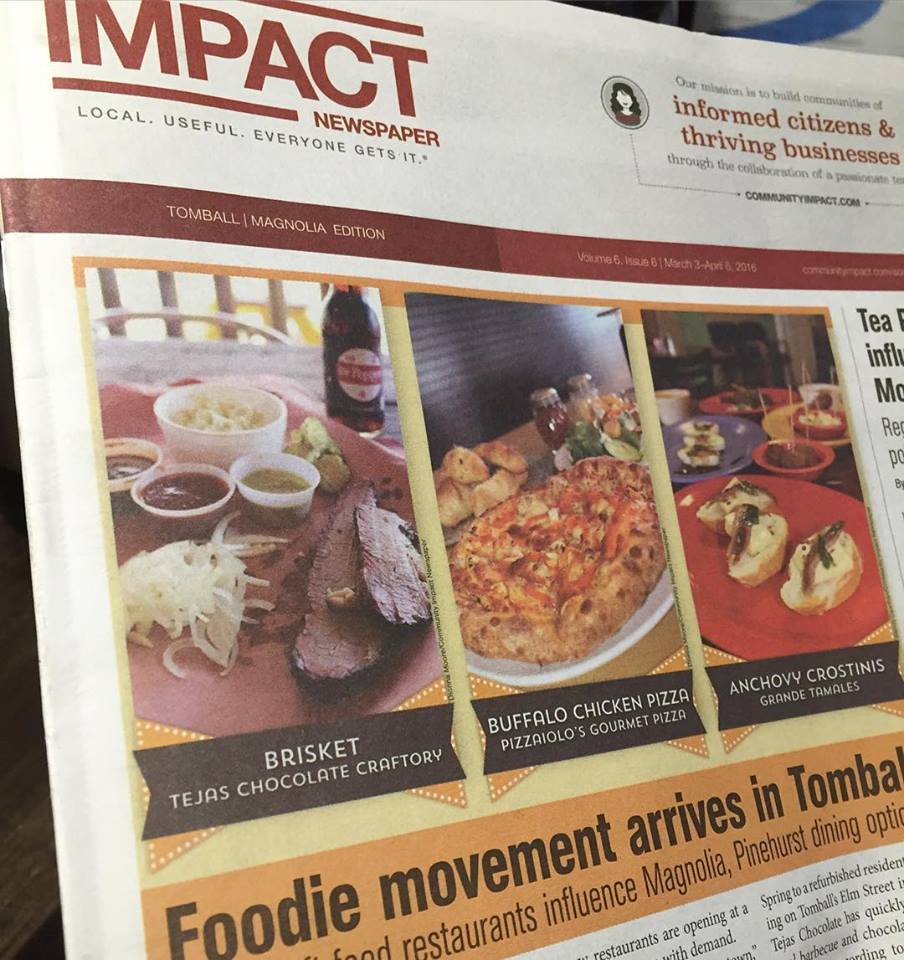 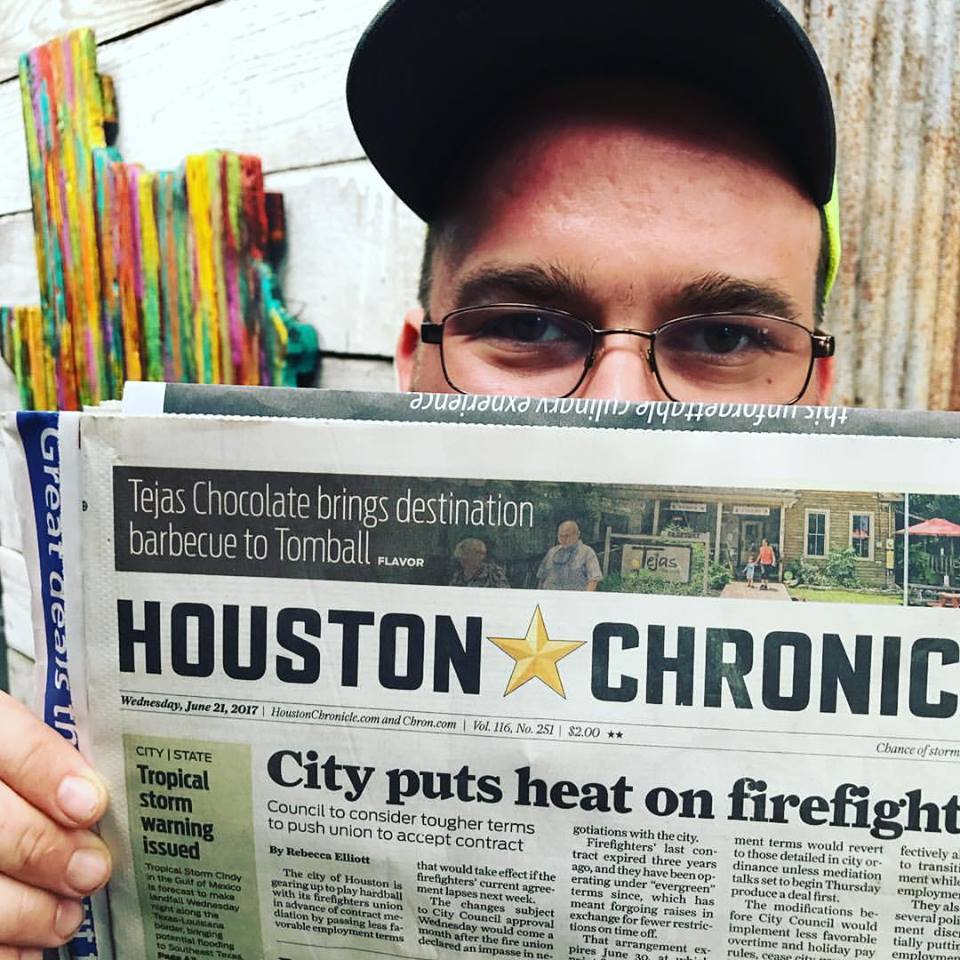 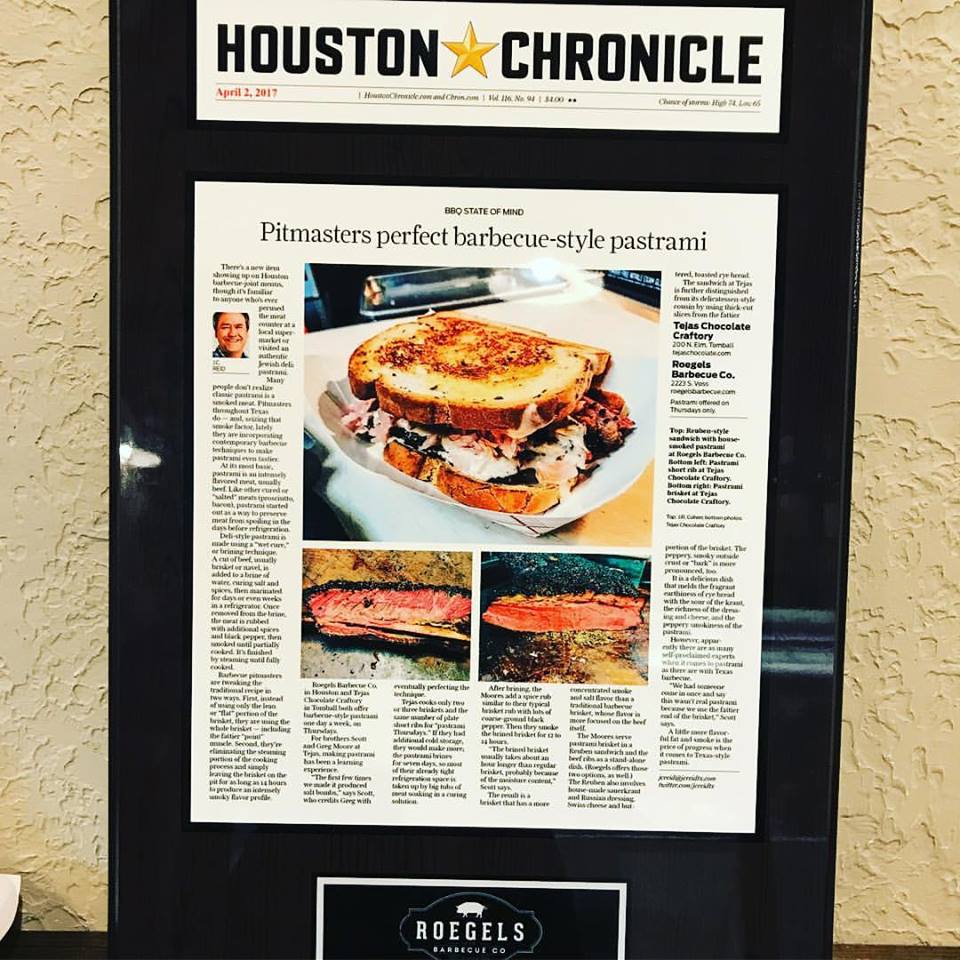 CLOSED
(all day, both days)

Follow us for new products, updates and sell out announcements!

Thank you! Your submission has been received!

Oops! Something went wrong while submitting the form :( 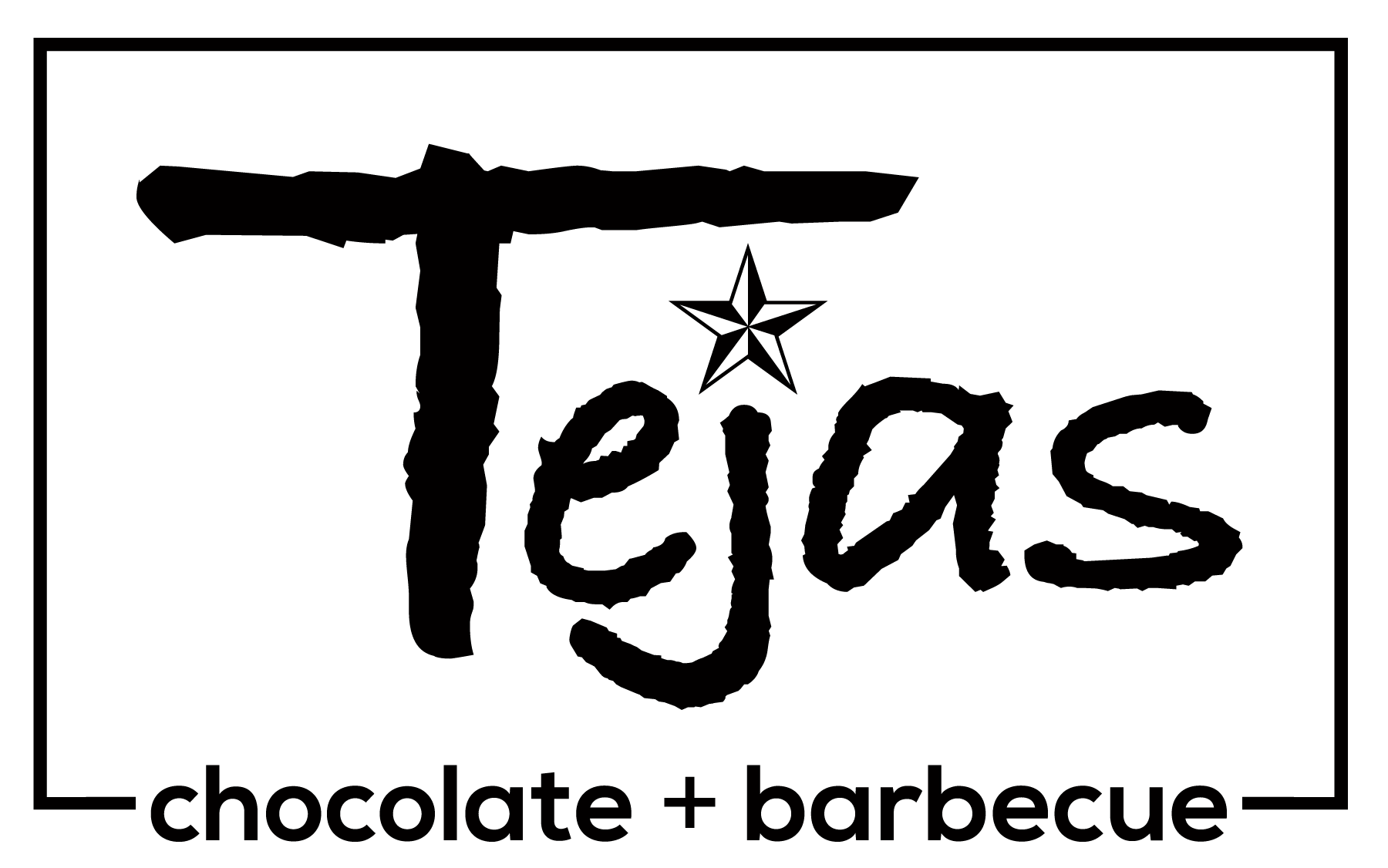